It is tempting to go on with just the story of the molestation. To tell you how eventually, many years later, I began to experience healing. It was important for you to understand my comments about the effects of being molested as I tell my story. The rest of that story, will wait for another time. Now is the time to finish the story I started.


I thought I was in love. I assume he did too. We were children really. Children who thought we were old enough to assume adult life and responsibilities. Obviously, we were not. His background and childhood was equally marred. I give him no excuses for the pain and abuse he ultimately inflicted. Nevertheless, his childhood shaped him into the person he became.
He was living in an apartment near the campus. He was still in high school. Rules were lacks. He managed to get an apartment, live on his own and go to High School at the age of 17. I don’t remember the first time I visited his mother. She lived 10 miles away in the unincorporated “town” of Lindbergh.
There were perhaps 10 houses in Lindbergh. There was one little store. At one time people traveled the road that ran through Lindbergh, now it was bypassed by the interstate. Most of the houses were terribly run down. The house that Alvin grew up in was perhaps one of the worst. 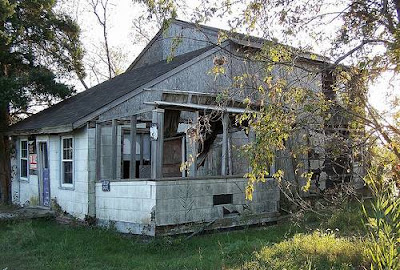 He never really knew his father. He had gone to jail when he was small. His mother was on her third husband. His step-father was a good heart but crusty gentleman named George. Set in his ways, he refused to put a toilet in the house. Even after his mother had one put in, he refused to use it for several years. The same was true with the washing machine that eventually sat in the middle of the kitchen draining out into the front yard. He took his clothes to the Laundromat. 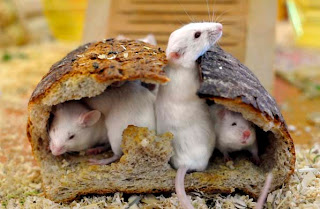 Ironically, his mother worked at the state mental institution. She was loud and opinionated. She found me “uppity.” She would say I was lazy and that I thought I was better than they were. I always had difficulty eating at their house because of the multitude of mice running through the house. Food was stored on a porch. Rats and mice made their home in the bread and cakes. The refrigerator door, unable to shut was held by a padlock hasp. A cat tormenting one of these mice before consuming it supplemented entertainment in front of the console TV.
Eventually for lack of rent, Alvin lost his apartment and was relegated to the attic. The property owner benevolently let him put a bed on top of rafters and insulation.  Talk of marriage escalated as a new place to live became necessary.
My mother thought those hours alone with Alvin had led to a pregnancy. They had not. Most people thought that it was good for us to marry before I did get pregnant, if I weren't already. Whispers abounded and my mother readily agreed. No doubt influenced by my mother, my father agreed. 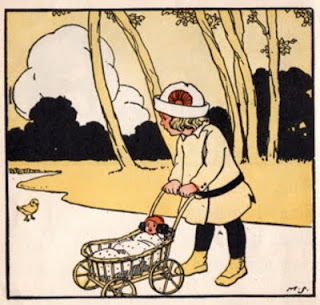 My father had hopes I’d go to college.  Acquiescing to the push for marriage, my father would rationalize that "Joyce always loved her dolls and playing house – she was born to be a wife and mother." He would talk of my doll carriage that I pushed during our long walks in Brooklyn.
Both of our parents received Social Security checks for us; his because his father was now dead, mine because my father was retired. Our marriage cut my parents income in half and his mother’s by one-third. The impact of that never crossed our selfish minds. We were young and in love with the idea of being married.
Even if there had been no abuse later on, it was a marriage doomed from the start. Alvin had no idea of what a loving marriage looked like. He knew nothing about commitment and fidelity. I was a broken insecure girl who was looking for validation and acceptance.  With the blessings of our parents and the church, marriage plans were solidified. I wanted to be a June bride. My father requested we wait until July. We would marry July 2 so my father could get one last Social Security check before their income was halved. My mother began to sew my wedding gown.
Posted by Joyce Lighari at 7:35 AM