It was Easter Sunday, our first Easter in Missouri. We had not gone to the Sunrise Breakfast, an Easter tradition with the church we were attending. The next Easter I would go. I would be married, be a mother whose first child would be dedicated that morning at First Assembly of God in Columbia MO. 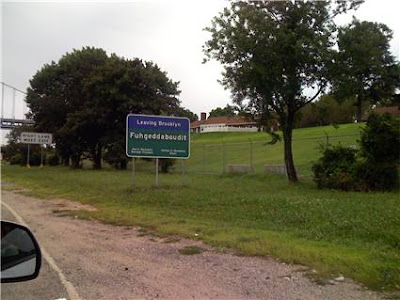 I had thought moving to Missouri was a great adventure. I had visited with my parents the summer before. My oldest brother was working on a doctoral degree at the University of Missouri. Looking back it now seems odd that we moved. At the time, perhaps I looked at it as the same as so many of our friends moving to Long Island, New Jersey or Staten Island. Brooklyn was experiencing exodus. Replacing the Norwegians were mostly Puerto Ricans; later would come the Chinese.
The neighborhood was changing. My father was retired. Being in his 50’s when I was born, retirement came while in Junior High School. They would tell you that the reason for the move was me. I am not sure if that was really all there was to it. Nevertheless, I had developed a persona of being a rebel. I really wasn’t. Ninety percent of the things they thought I did, I never did.  Oh, I wanted them to believe these things because I was a child who was desperately looking for attention.
I was recently told by a former in-law who lived with us when I was a child that there was a lot of neglect in my childhood. I felt relieved when she told me that. I felt validated in some way. I think my parents, and I’ve written much about this in my blog, absolutely did the very best they could. However, they fell short in many ways.
My mother was sick a lot when I was a child. I remember going with her to the grocery store as a small child. While she bought food for the family, she bought small jars of baby food for herself. She was skin and bones. She would only say that she couldn’t handle eating food. There were trips to a local doctor who gave her “liver shots.”  Then came the migraines. Sprinkled in between were a few surgeries. 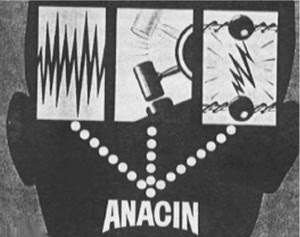 The migraines would leave her vomiting in the bed for days. I would try to be a dutiful caring child. Most of the time, I was – she would tell her friends how nicely I would behave when she was sick. Other times, she had a different tale to tell. There was a pattern developing in my mother’s migraines. Holidays, family trips and significant events were all cancelled or altered by her migraines. Thanksgiving turkeys were not cooked as she vomited and agonized with a migraine.
I was always expected to behave and perform well. Love was given out on a performance-based system. As I got older and was no longer cute, love was further withheld.  Like all insecure attention starved children, I learned that acting out was the best route to attention.  However, I never had the nerve to do the things that would get me that needed attention.
I had a friend in Junior High School. We gravitated to each other immediately. She had her issues; I had mine. We developed a “game” of sorts. We called it “Stump the Youth Pastor.” We would collaborate tales of sinful behavior for the ears of our respective youth pastors. One time, I went to mine telling this young idealistic but caring couple of how I lost my virginity. I was still a virgin. I had not lost anything. The wife held me with tears streaming down her face dropping on mine as she wept for my soul. I felt bad. I still feel bad. I just wanted to know someone cared. She did.
My friend and I were both crying out not just for attention but also for God. My mother never understood. She forbade me to see my dear friend. Of course I did. In our own way, we encouraged each other on a quest for God. The next decision was to get Joyce out of the city. Columbia Missouri was ultimately foolishly chosen thinking that with my brother living there, we’d have family nearby. Once we were settled, he and his family had little to do with us, shadows of deeper painful things to come. 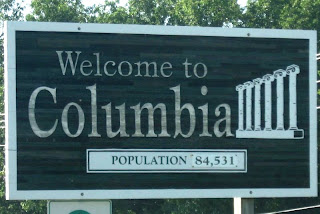 What I didn’t understand until many, many years later and what my parents never understood, was that in this mix were the effects of sexual molestation. A man in the neighborhood had molested me when I was about 8 years old. They knew about it but like most parents of their generation, they had no idea what to do about it. Neglect at home, my mother’s illness, molestation, all a perfect storm leading to a decision to move to Columbia Missouri in the Fall of 1968. A junior in High School I left a tough inner-city school in Brooklyn New York to become a Hickman Kewpie.
Springtime, Easter time, a time for love -- A new player was about to enter my life. Three months later he would be my husband.
Posted by Joyce Lighari at 10:58 AM